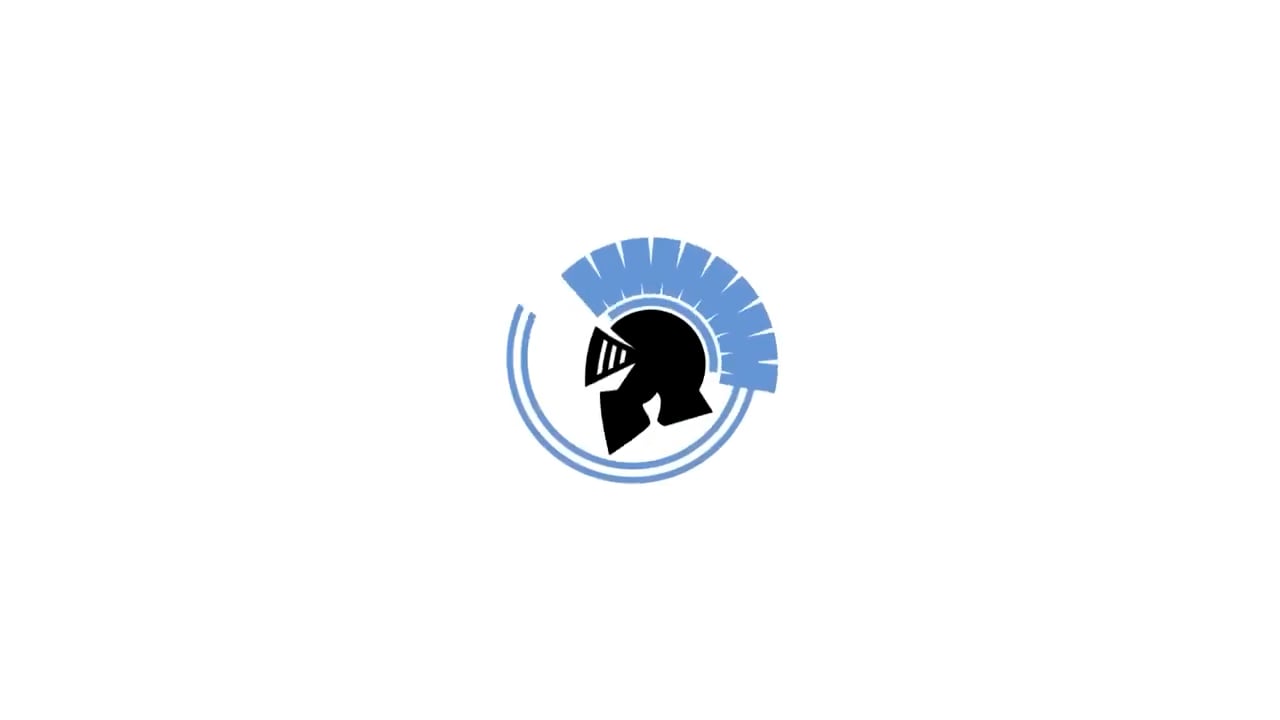 LOOKING TOWARDS THE FUTURE WHILE HONORING OUR PAST

LOOKING TOWARDS THE FUTURE WHILE HONORING OUR PAST

Public Nominations for the Class of 2023

Make your voices heard and nominate your picks for the 2023 Athletic Hall of Fame!

In 2017 on the campus of Jean Ribault High School, former Athletic Booster Club President and standout football player Ronn Johnson, Jr., made a move that was long overdue in Trojan Land.  With the assistance of his executive board he took the step to establish an official Hall of Fame dedicated to honoring the rich history of athletics at Jean Ribault High School. At the time Ribault High was nearing its 60th year of existence and Mr. Johnson felt it was past due and he was committed to assuring that outstanding student athletes that walked the halls of Jean Ribault High School would be properly honored.  It was a task that took a lot of hard work and determination to bring to life and Mr. Johnson always stood on the precedent that establishing this Hall of Fame was not only overdue, but bigger than him and he was determined to assure that this Hall of Fame would continue to thrive for years to come.  After four years of leadership Mr. Johnson stepped down as Chairman and handpicked Kim Gallon as his successor assuring the continued growth and success of Hall of Fame for years to come.

We want to hear from you

Do you have questions or comments? Send us a message, and we will get back to you soon.